Memecoins have always been a great asset to those who want to make quick gains out of the rapidly changing emotions of the market. Tokens such as Floki Inu, Dogelon Mars, and Safemoon Inu got traction in the market long enough for investors to consider them valuable investments. However, the new Memecoin price predictions say otherwise.

The bear market has made people realize the value of looking at their investments more frugally. And even though memecoins have the potential to create massive upswings for all, they started losing crowd when the crypto winter arrived.

Memecoins are trying to find better footing this year

Floki Inu is a dog-themed meme coin in the same vein as Dogecoin. It is hailed as a movement and pays homage to Elon Musk’s Shiba Inu.

Like many memecoins before it, Floki Inu saw a massive 5700x uptick in November last year. And contrary to other tokens of the same nature, it retraced at a slow pace.

However, it was nevertheless a retrace, and the token’s value started dropping fast. It hit the bear bottom after June and has since been trending sideways from $0.0000110 to $0.0000115. Compared to other tokens, it is still a respectable market position to be at – partly because of the metaverse plans of the developers behind it. However, its overall value is still low.

Dogelon Mars: A Memecoin riding the wave of musk’s popularity

Dogelon mars is another memecoin that has become popular because it takes inspiration from not just Elon Musk’s image but also aspirations. Dogelon Mars has a terrific backstory – which is perhaps one of the primary reasons the crypto did well. 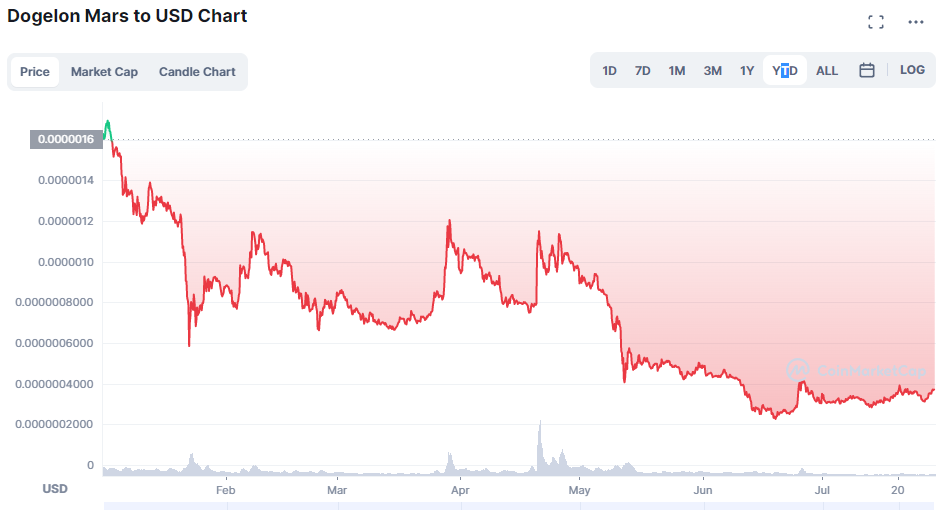 It is one of the few cryptos in the market that saw sharp upward turns in the price trends this year. However, it was corrected after the bear market arrived. At the time of writing, Dogelon Mars (ELON) has been trending at #137 on the CoinMarketCap.

Safemoon Inu: The memecoin and a gaming token are persevering under the winter

Safemoon Inu is a meme token and a gaming cryptocurrency that has been trying to be different than the established norms by creating a play 2 earn gaming platform. The community-backed token has seen many upswings this year (not massive ones) because the community is working towards giving it more utility via gaming. 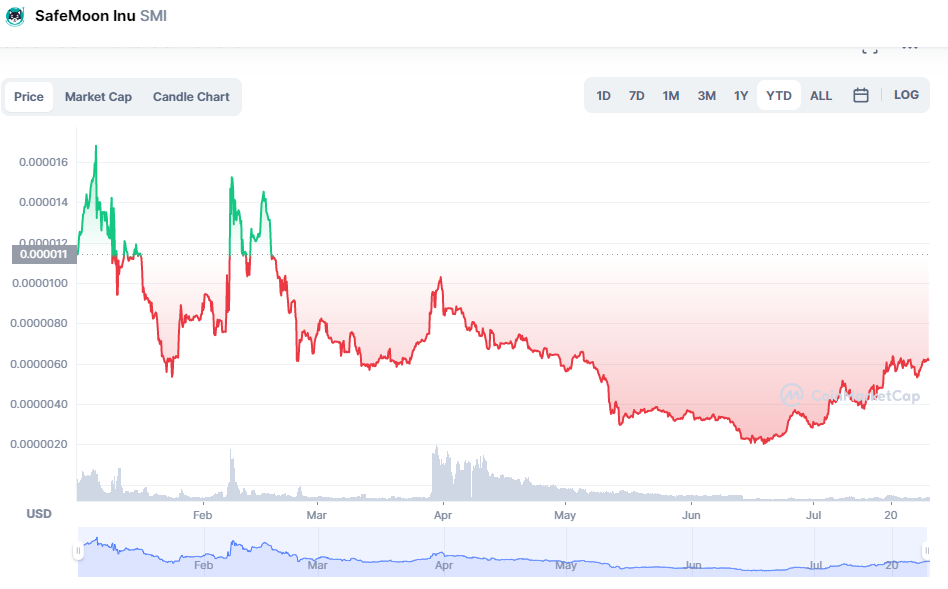 The project called “Moonshot voyage” is on the way, and it will impact the price.

Memecoin Price Predictions: Tamadoge will overtake them all

Tamadoge is a memecoin that has adopted utility from the get-go. The token powers the Tamadoge gaming ecosystem that will allow players to buy Tamadoge Pets NFTs, use them in battle games, and earn tokens. It is slowly becoming one of the best memecoins because the developers have a clear vision about integrating the NFTs with the existing metaverses. 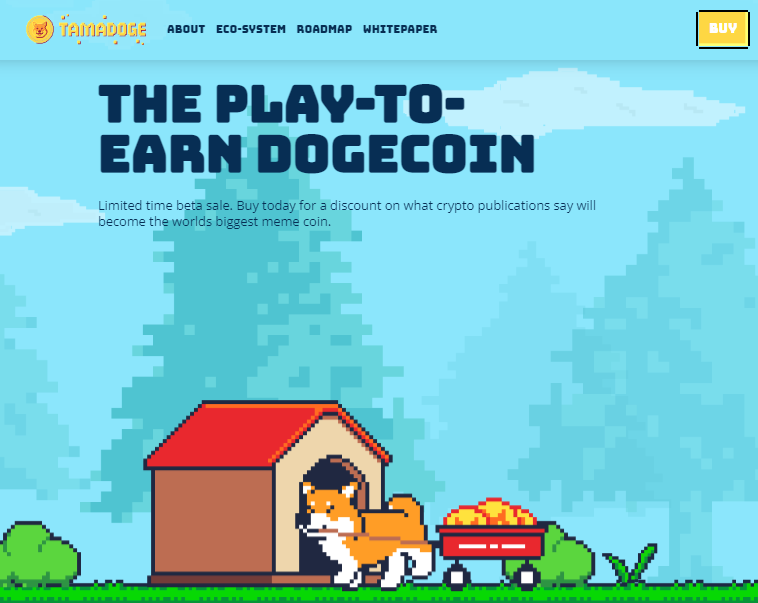 Unlike other cryptos on this list, for whom the realization of adding utility came too late, Tamadoge is entering the market in the right way. It is currently in its beta–presale phase.

The token has much potential and will likely surpass most of the memecoins currently in the market.

Memecoin prices have always been hard to predict since their value can change drastically due to social media posts and community response. However, Tamadoge is here to bypass all of it. It provides a robust roadmap to the users and delivers utility that users can count upon. Therefore, our memecoin price predictions say that it will likely surpass the likes of Floki INU, Dogelon Mars, and Shiba Inu.

Bella Hadid Takes to the Metaverse in CY-B3LLA

Bella Hadid Takes to the Metaverse in CY-B3LLA

The Pelosi Effect? Ethereum Faces Headwinds Over Area At $1,600

Indian brothers to face crypto fraud charges in the US

DapperLabs Strikes up Official NFL Partnership with the L.A. Rams