Noise removal is a challenge in photography. In raw processing, it can leave images looking muddy. Then, Topaz DeNoise AI came along and changed the game. Now, On1 has launched their own specialist AI-driven software to snap at its heels. Will their NoNoise AI rule supreme?

Digital noise isn’t as big a problem as it was 10 years ago. Now, even crop sensor cameras can achieve clean results at higher ISOs or longer exposures that were previously impossible even with a full frame. Nevertheless, there are times when we need to push the camera or the image beyond normal restraints. On1 has developed their own AI algorithms that do a great job of removing noise and leaving a sharp image.

What Is Digital Noise?

I am aware that some readers are new to photography and may not know what digital noise is and what causes it. So, here’s a simplified explanation.

Do you remember the scene in Back to the Future where Marty McFly plugs his guitar into an enormous amplifier and turns the volume all the way up? As he does, the background hum gets louder. This is electronic noise. Turn up your hi-fi to its loudest volume with no music playing, and you should hear a similar humming. The same thing happens with your pictures as you turn up the ISO. This amplifies the digital signal from your sensor. So, instead of an audible hum, the noise presents as speckles on your image.

We usually want as much signal from the sensor as possible and as little noise. This is known as the signal-to-noise ratio. Apart from getting in the way of a clean image, more noise means a reduction in the dynamic range of the image. This is why we usually shoot images at our camera’s base ISO; it delivers the least noise. The base ISO is 100 on most cameras and 200 on Micro Four Thirds.

Additionally, if you underexpose your image and then try to correct that in processing, you will typically see noise appearing, especially in the shadows. That is because in the dark areas, there is little signal to increase, so you are amplifying just the noise.

Noise can occur when you shoot long exposures too. In this case, the electronics inside the camera will heat up and produce electronic radiation that corrupts the signal coming from the sensor.

There are two types of noise we talk about in photography: luminance noise is usually seen as colorless grain in a scene and is considered more aesthetically acceptable than color (chroma) noise. The latter usually present as ugly green and red speckles in the image. Color noise is unusual with modern cameras, and I struggled to find any images in my library for demonstration purposes.

On1 NoNoise AI is designed primarily to adjust raw files, although other files can be loaded to it too. It can either work as a plugin, so you send the file to it from other developing tools such as Lightroom and Affinity, or as a standalone program, where you can drag and drop folders or files into its main window.

The image or images are then loaded, and the details panel opens. It takes a little while for the images to undergo analysis before you can make adjustments, but that is the same with its main rival, Topaz Denoise AI. What I really liked when opening a folder into On1 NoNoise AI is the filmstrip of thumbnails along the bottom of the screen. In Topaz, there is just a list of the file names, which is less helpful.

Once loaded, the selected image has the automatic settings applied. My first impressions were that the results were first class.

Where On1 NoNoise has the edge over Topaz is its ability to duplicate layers within the program, which includes blending modes, and then mask the layers using its industry-leading “Perfect Brush.” This means you can add different amounts of noise reduction and sharpening to separate parts of the image. The brush also has the ability to pressure adjust the size and opacity when using a tablet.

In comparison, although Topaz Denoise has edge-aware masking, in low-contrast areas, I find this utterly ineffective. Furthermore, you would have to send the image into Photoshop or other editing software to work in layers.

Besides various mask refinement tools, On1 NoNoise AI also has spot removal brushes (eraser and retouch brushes) as well as a clone stamp tool. You can also crop and straighten an image.

Similar to Topaz Denoise, it takes a short while for the file to load and be analyzed before you can make adjustments. In this area, Topaz was a few seconds faster. However, there is a frustrating wait in Topaz every time you make an adjustment or move the zoomed-in image around the screen, as you have to wait for the image to render again. In On1 NoNoise, the update of the reduction preview is instantaneous. There is a short wait when the adjustment is applied and the update rendered, on my computer, this was around 10-15 seconds.

One can save or export the rendered images to the usual range of file types, including DNG raw files.

Putting On1 NoNoise AI to the Noise Test

My tests will show before and after using the software. I shot a series of long exposure and high-ISO images with the in-camera noise reduction switched off. 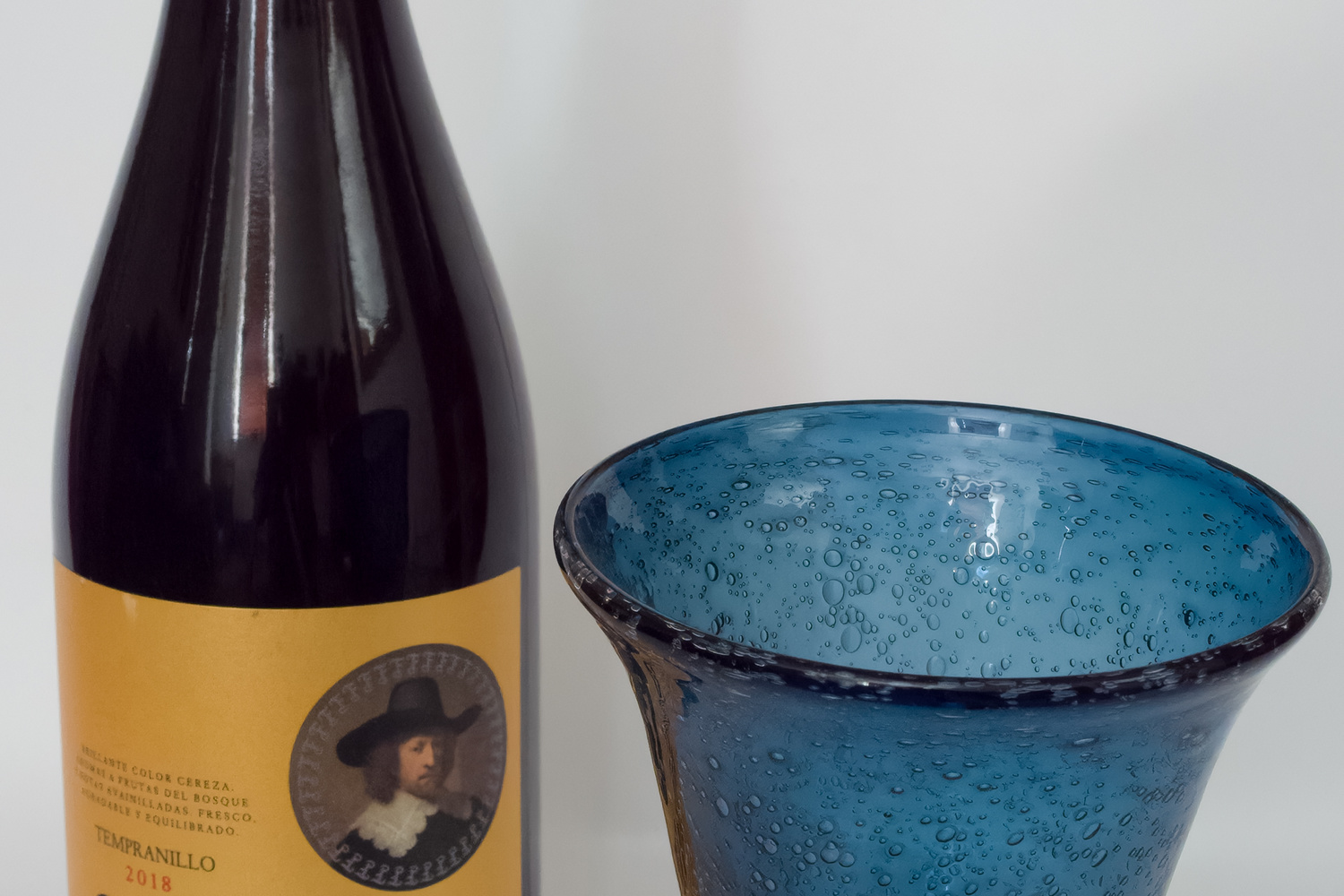 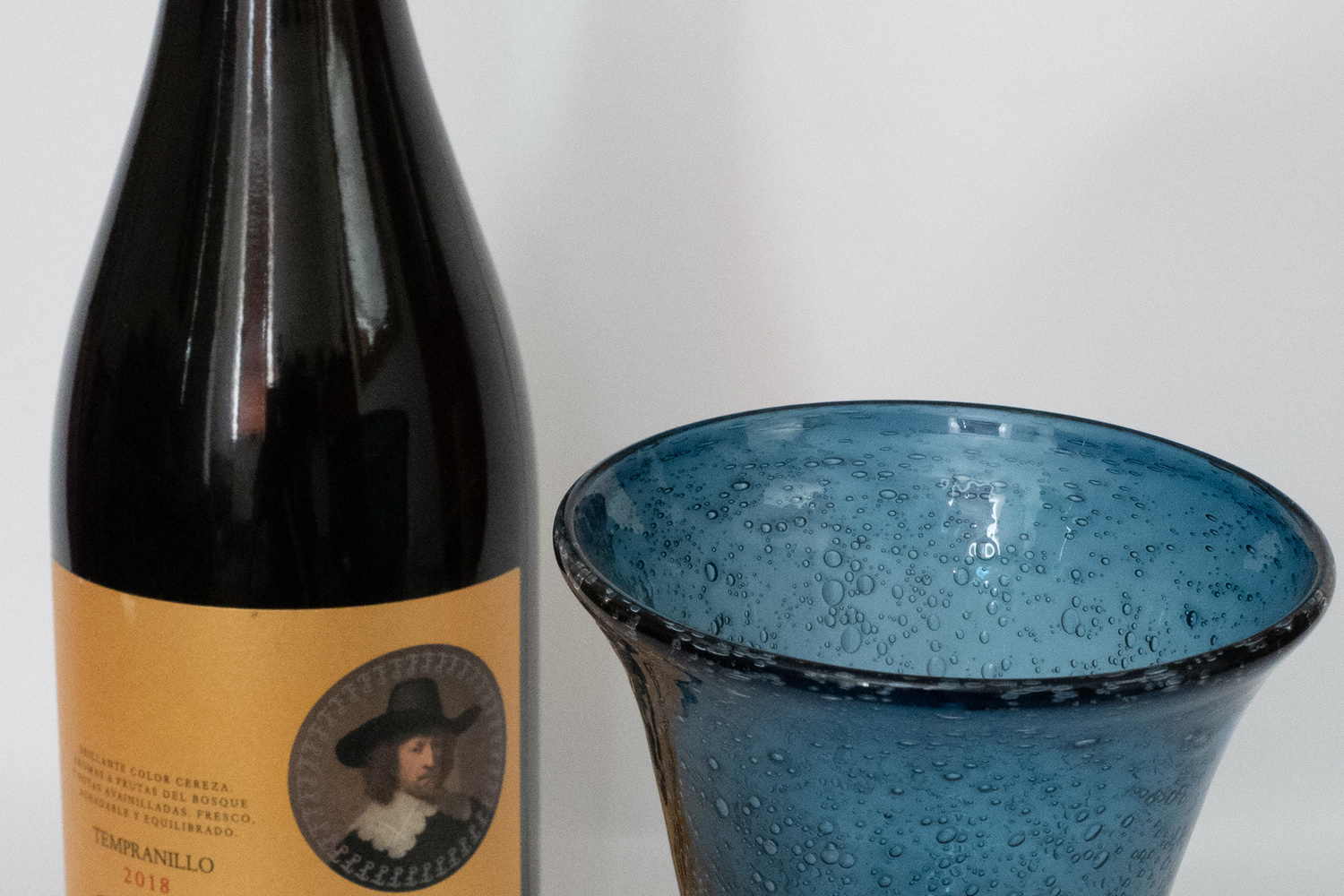 I tried a similar test using first Lightroom and the Affinity Photo and in comparison, the noise reduction left the image looking slightly blurred, especially in Affinity. NIC Dfine performed better than either of those, but both Topaz Denoise and On1’s NoNoise were way ahead, removing the luminance noise equally well.

I then switched to shooting a couple of shots at higher ISOs to simulate noise. The results were astounding. With it set to Auto, On1 NoNoise AI was able to both remove noise and recover fine detail that wasn’t visible before processing. There comes a point where the noise is so high, much of the detail is no longer available to recover. However, even processing these images, the results were far better than programs like Lightroom achieved with less noisy images.

In comparison, Topaz DeNoise AI’s auto setting seemed to be confused by high levels of noise and left areas of the image looking far softer than the results from On1 NoNoise AI. I then spent some time adjusting Topaz’s settings and waiting for the adjustments to be applied, but the results were still not as good.

On1’s NoNoise AI is a super piece of software that gives great results at removing noise and sharpening. I found it faster to use than Topaz’s tool, and they handled low levels of noise similarly. The auto results were spot on in most cases and required little extra tweaking.

At very high levels of noise, I found On1’s software had the edge. This, I found surprising as both tools use AI, and Topaz has had more time for their product to learn good results. Saying that, in the real world, I rarely shoot above ISO 800, and my camera’s noise control is good well above that. So, I am unlikely to ever need that facility.

I really liked that one could apply different amounts of noise reduction and sharpening to different parts of the image using layers. With On1’s Perfect Brush, which is great at finding edges for masking, even where this low contrast, for me, is ahead of anything else on the market.

The other unexpected bonus was how well the sharpening in the program worked. Edges appeared crisp and there were no unwanted digital artifacts.

This software is aimed at adjusting raw files, and although I could use it for JPEGs, the results with raw files were better. But, I still preferred the results on TIFF and JPEG files more than I do Lightroom’s. On1 promises greater improvements in the rendering on non-raw files in future maintenance updates.

In the long term, I hope that it will become available both as a module as part of ON1 Photo Raw and as a standalone app.